When outlining and developing your digital marketing strategy, determining which platforms you’ll be rolling your content out to is very important. Furthermore, determining your budget and deciding how much is allocated to each channel is just as important.

Although advertising on multiple platforms is beneficial, you should focus and allocate most of your budget for Facebook.

The benefits that come with spending money on advertising on Facebook are to be reaped. However, One needs to remember that there are always pitfalls and disadvantages to paid advertising on social media.

As a result, we’re going to take you through both. Letting you decide for yourself whether it’s going to be the focus of your strategy or not. 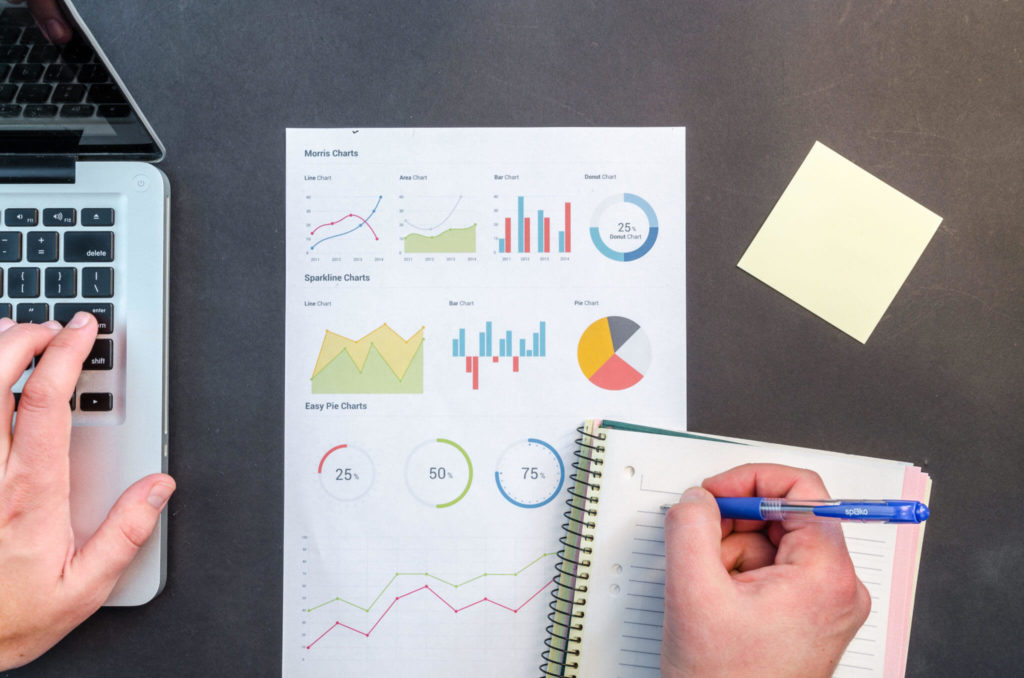 Being a small business, the budget allocated for paid advertising is most certainly not going to be extravagant. Not close to being enough to compete with huge corporations competing in the same market. Furthermore, as paid advertising seems to add up to be expensive on most online platforms, a cheaper alternative is needed to compete.

This is where Facebook comes in. It allows you will be effective for as little to run ads that as £0.74. Sounds like the bargain, right?

What’s more, Facebook adverts are shown to a user in one of four different ways:

To begin explaining this as an advantage one needs to take note of a statistic. As of the 3rd quarter of 2017, Facebook had 2.07 billion monthly users [according to statista].

I mean, how can you not take advantage of that kind of figure? There are just far too many users not to at least attempt to increase your brand awareness.

What’s more? As a result of Facebook’s algorithm and advertising platform, you have the opportunity to refine your targeting to the exact age and activities of other Facebook users.

Well, it is “an analytics tool that allows you to measure the effectiveness of your advertising by understanding the actions people take on your website” [Facebook].

Why would you want to analyse all this?

It is needed for the following reasons:

Did you know that of the more than 2 billion active monthly Facebook users, 1.8 billion of them are active via mobile phones?

What does this mean for you?

With mobile use surpassing desktop use, it’s imperative that you effectively target mobile Facebook users, rather than focusing on targeting to desktops.

Now let’s move on to the importance of video.

According to Techcrunch, more than 100m hours of video content is consumed every single day. If this figure is accurate, it is a goldmine for marketers to take full advantage of and its cheap! What’s more, Facebook’s ‘autoplay’ setting, which automatically plays videos on a user’s newsfeed as they scroll over it increases the likelihood of your content being watched.

Now that you have been completely convinced about using the platform for paid advertising, there are some pitfalls that need to be noted.

Being visible & getting noticed

As we know, there are billions of Facebook users. As a result of this, everyone’s newsfeed is full and cluttered with all sorts of adverts, news stories, friends’ posts, etc.

The problem that comes with this is that, no matter how much money is thrown at an advert, you may become lost in the clutter, gone unnoticed.

Although a possibility, the likelihood of it being a reality is slim.

Why? Your content gets shown to hundreds or thousands of users when Ad spend is used.

Have you ever been shown an ad that is completely irrelevant to you while scrolling through Facebook? Annoying, isn’t it?

This leads to a bigger problem altogether. As a result of users being shown these ads regularly, they begin to assume that most of the ads they are shown are irrelevant. The consequence is them skipping through the majority of the ads that they are shown. Unfortunately, one of these ads is more likely to be yours than not.

If you’ve ever used Google AdWords, you’ll know that you can target your ads to people that are already in the buying phase of the decision-making process.

Have you ever searched on Google without the intention of finding something specific to read, see or purchase? Didn’t think so, and everybody else is like that as well.

With Facebook, it’s different. Users aren’t scrolling through Facebook for something specific. As a result, the number of Facebook users who click on the ad after seeing it is far less than the same number of people who see your ad on Google.

To conclude, Facebook advertising offers more than enough benefits to not be utilising it as a marketing channel. Once you have decided to use it as a platform, you need to do the following:

If you are in need of assistance for the tasks and challenges listed above, we have a team of digital marketing experts who are eager to help. Don’t hesitate to contact us.

want your business to grow online?

"Engaging imagery together with a clear message. There is a clearly defined artistic direction throughout the site with a definitive colour palette. Bold yet refined typeface does not overshadow the images and message, and the user experience is coherent and provides easy navigation."