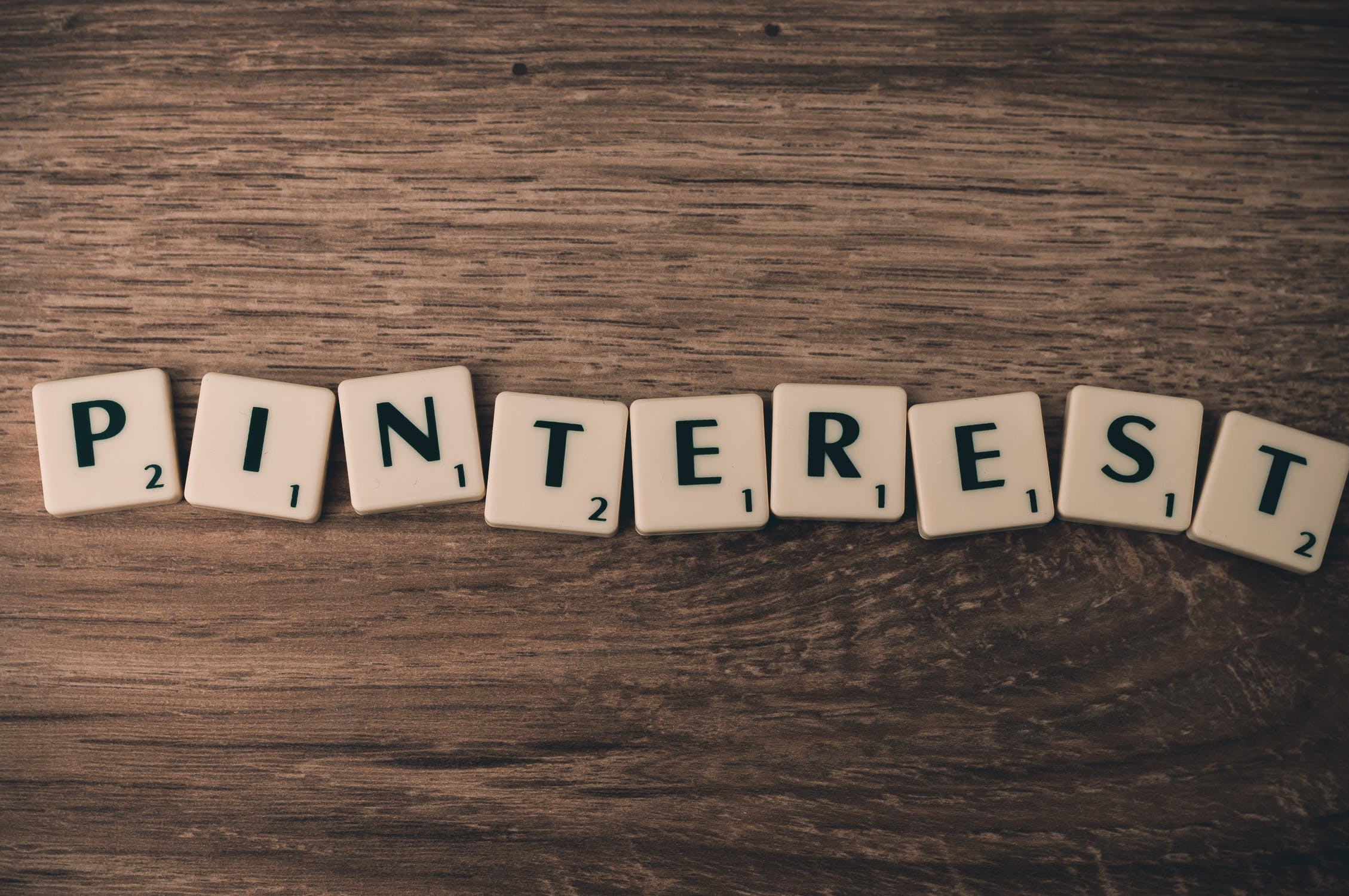 When considering running an online ad campaign, and which platforms to use for that campaign, many people tend to think of Facebook as the first port of call. This isn’t a bad idea.  Common advertising platforms such as Facebook and Instagram have great advertising tools that can be effective and valuable. But other platforms such as Pinterest can be just as effective at running an ads campaign, if not more. Despite this, they often get overlooked.

That’s a shame because Pinterest ads are a truly powerful way to drive sales. Most people automatically lean towards Facebook and Instagram, leaving those platforms highly saturated with ads. Millions of advertisers are vying for your attention on these platforms, crowding the space with an abundance of ads. Pinterest has far fewer advertisers than its rivals and therefore the user is less inundated with ads. The user is less annoyed, and your ads have fewer competitors. A win-win situation.

By Reaching the Right Target Market

Every cent spent on someone not interested in what you have to offer is a cent wasted. This is why Pinterest ads should be in your toolkit if your target market is female. While the demographic split is roughly half on Facebook and Instagram, 60% of Pinterest users are female, that’s almost two-thirds of the audience. That doesn’t mean that Pinterest isn’t worthwhile if you don’t sell exclusively to women, as many men do use Pinterest, but if your audience is female, Pinterest could be the perfect place to invest in some ads. 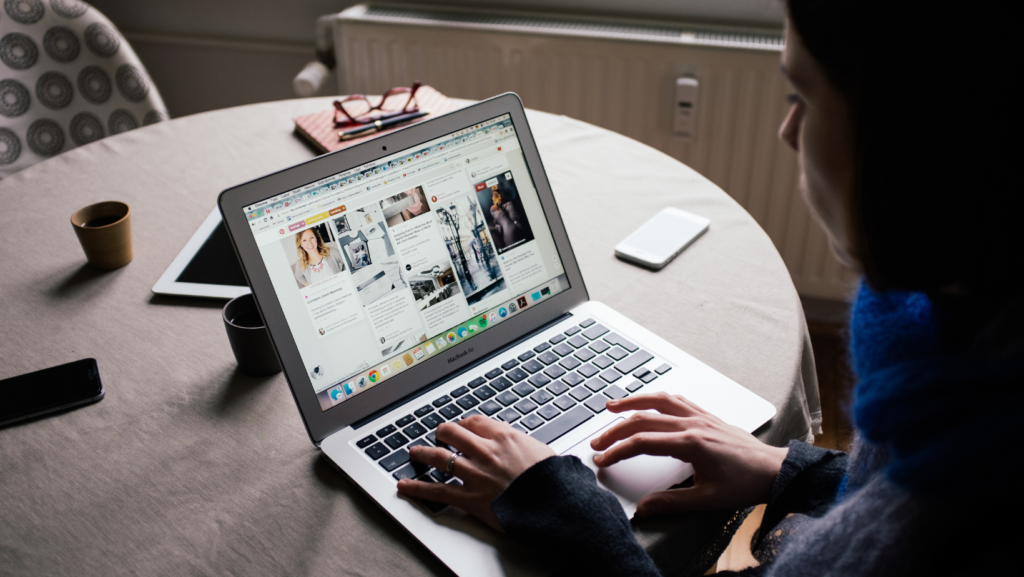 By Getting More Engagement Than Other Platforms

The heading says it all really, but in case you aren’t convinced, let’s look at the numbers. Social media users usually don’t use these platforms to buy, ads need to convince them to take that action. But with Pinterest, a full 85% of users use Pinterest to plan purchases, and 80% of users have found a new brand or product on Pinterest. 9 in 10 Pinners have used the platform for inspiration in a recent purchase, and Pinners spend more than 25% of their time on the platform, actively shopping. That means that audience is ready to buy. Not only that, but they’re also able to buy. Data shows that Pinterest users have more disposable income than users of other platforms, which has some important implications. Most people can find ads annoying, and disruptive to what they’re doing (looking at you, YouTube…), but if the user is intending to buy, and actively looking for products, ads are much less annoying. 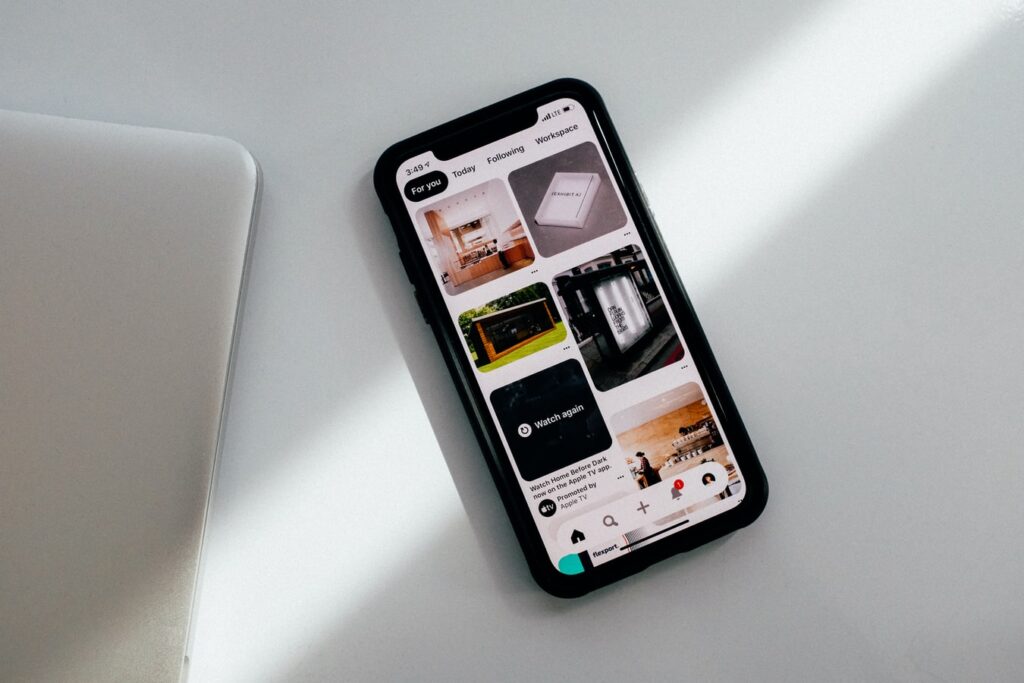 Combined with the sleek and unobtrusive way ads are presented on Pinterest, and you have an environment where your ads are not only going to the people who are ready to buy but also want to see ads because they’re looking for new products. But the pros of Pinterest ads don’t stop there, Pinterest is a haven for smaller businesses and brands because users usually don’t search for brands. Nearly 100% of searches are for products and ideas, which means getting results is all about using the right keywords and descriptions. All of these factors combined means that Pinners are 3x more likely to click on a link to a website than on other platforms.

By Getting More Value From Your Ads

A key way of measuring the financial success of an advertising campaign is CPC or Cost-per-Conversion. It measures how much ad budget is being used to generate a single sale. The lower it is, the more effective your ad is with its budget. Pinterest ads are 2.3 times more efficient at generating conversions than other social media platforms, which means ad campaigns go further with less money, making them more cost-effective and another reason why smaller brands can benefit from Pinterest ads.

All platforms have their strengths, and Pinterest’s is a highly engaged, ready to buy audience, that is eager to find new lifestyle brands and products. With that in mind, it’s all about how you connect to the Pinterest user. A law firm or newspaper may disappear on Pinterest where a baker or wedding planner might thrive. If your target market fits into Pinterest’s lifestyle aesthetic, it’s a no-brainer. Small brands can thrive here, and they benefit from a positive atmosphere on the platform. Compared to the negative atmosphere on many social media, Pinterest is regarded by many users as a more positive environment that is pleasant to be in, which is just another factor that drives engagement and increases sales. 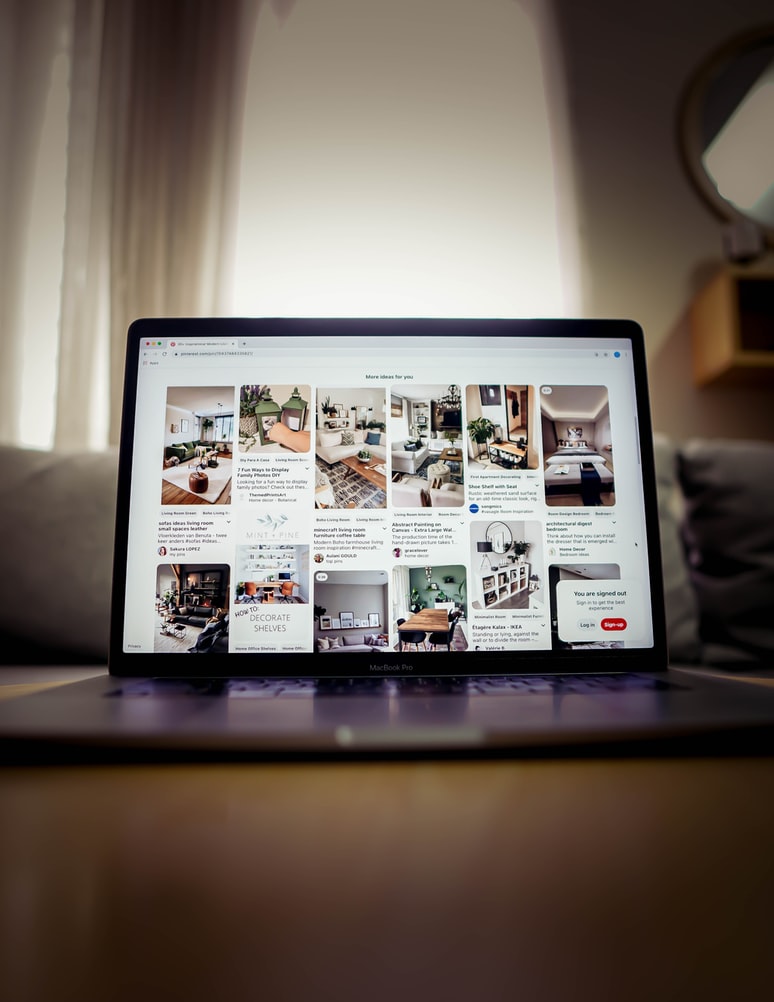 To sum it all up, Pinterest ads are cheaper and more effective than other platforms if the target market fits. A well planned, high-quality campaign here could be a game-changer for your small business.

If you’re still a beginner pinner, take a look at our blog “The beginner’s handbook to Pinterest marketing” here.

Speak to one of our consultants today

To find out how an executive assistant or perfectly matched remote employee can work for you.

Wondering what it is we do?

Find out how our industry-leading executive assistants can help you.

Carol Sicbaldi
- Google
Demi Sue was excellent and very communicative. Easy and enjoyable to work with!

Get marketing tips delivered straight to your inbox.

Are you a business owner interested in digital marketing? We created this guide for you! Entrepreneurship is the lifeblood of any economy and we’re passionate about giving you access to the resources you need to grow your business.

Download our free guide and learn what digital marketing is. We’ll share some of our insider tips and tricks on how to get started and stand out from the crowd.

This website uses cookies to improve your experience while you navigate through the website. Out of these, the cookies that are categorized as necessary are stored on your browser as they are essential for the working of basic functionalities of the website. We also use third-party cookies that help us analyze and understand how you use this website. These cookies will be stored in your browser only with your consent. You also have the option to opt-out of these cookies. But opting out of some of these cookies may affect your browsing experience.
Necessary Always Enabled
Necessary cookies are absolutely essential for the website to function properly. These cookies ensure basic functionalities and security features of the website, anonymously.
Functional
Functional cookies help to perform certain functionalities like sharing the content of the website on social media platforms, collect feedbacks, and other third-party features.
Performance
Performance cookies are used to understand and analyze the key performance indexes of the website which helps in delivering a better user experience for the visitors.
Analytics
Analytical cookies are used to understand how visitors interact with the website. These cookies help provide information on metrics the number of visitors, bounce rate, traffic source, etc.
Advertisement
Advertisement cookies are used to provide visitors with relevant ads and marketing campaigns. These cookies track visitors across websites and collect information to provide customized ads.
Others
Other uncategorized cookies are those that are being analyzed and have not been classified into a category as yet.
SAVE & ACCEPT